The protest in images

1. Mob in Action in Boston.

What can you learn from this engraving about the composition and mood of the crowd? 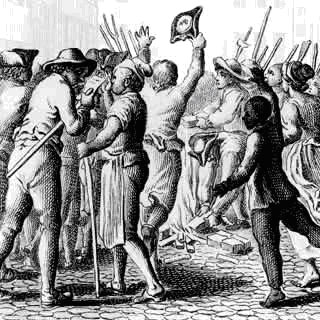 Property damage was an occasional outgrowth of crowd actions and, for the most part, it was not sanctioned by the men who lead the protests. What would led the crowd to take this extraordinary action? 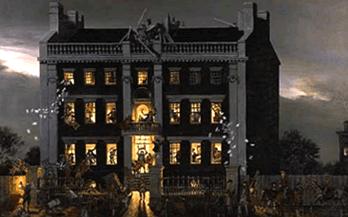 Dummies dressed to resemble stamp agents were hanged and/or burned during some of the protests. What purpose did this serve? 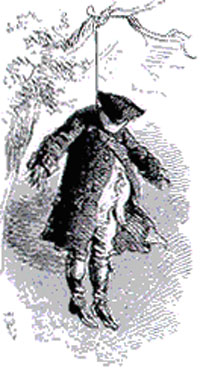 This teapot from Staffordshire, England commemorates the repeal of the Stamp Act. English manufacturers created such home products to regain colonial customers who had boycotted their products. 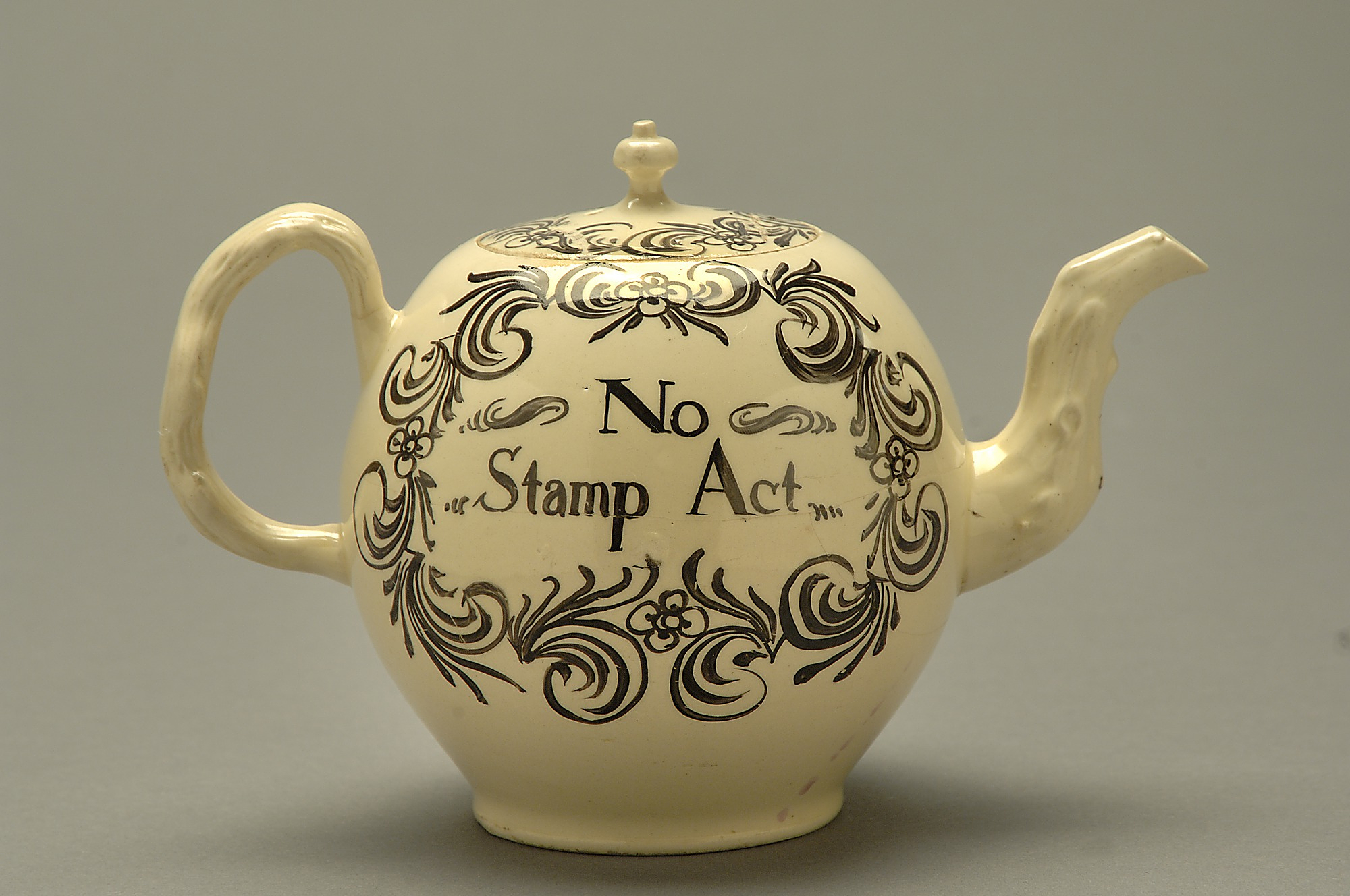 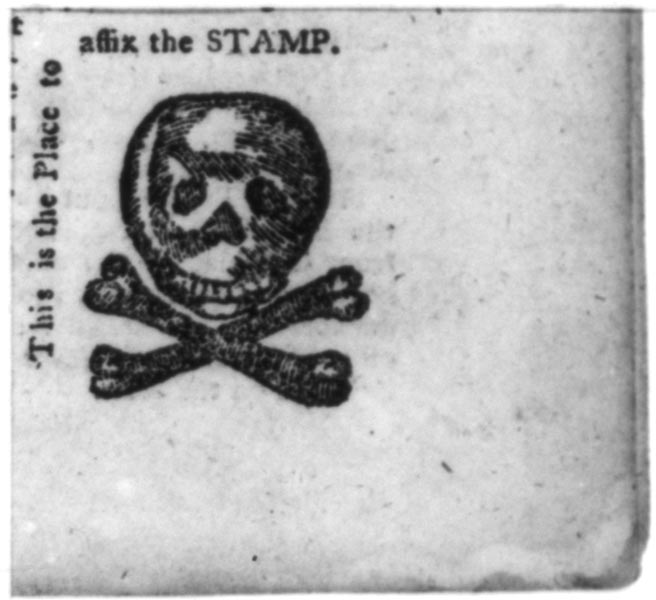